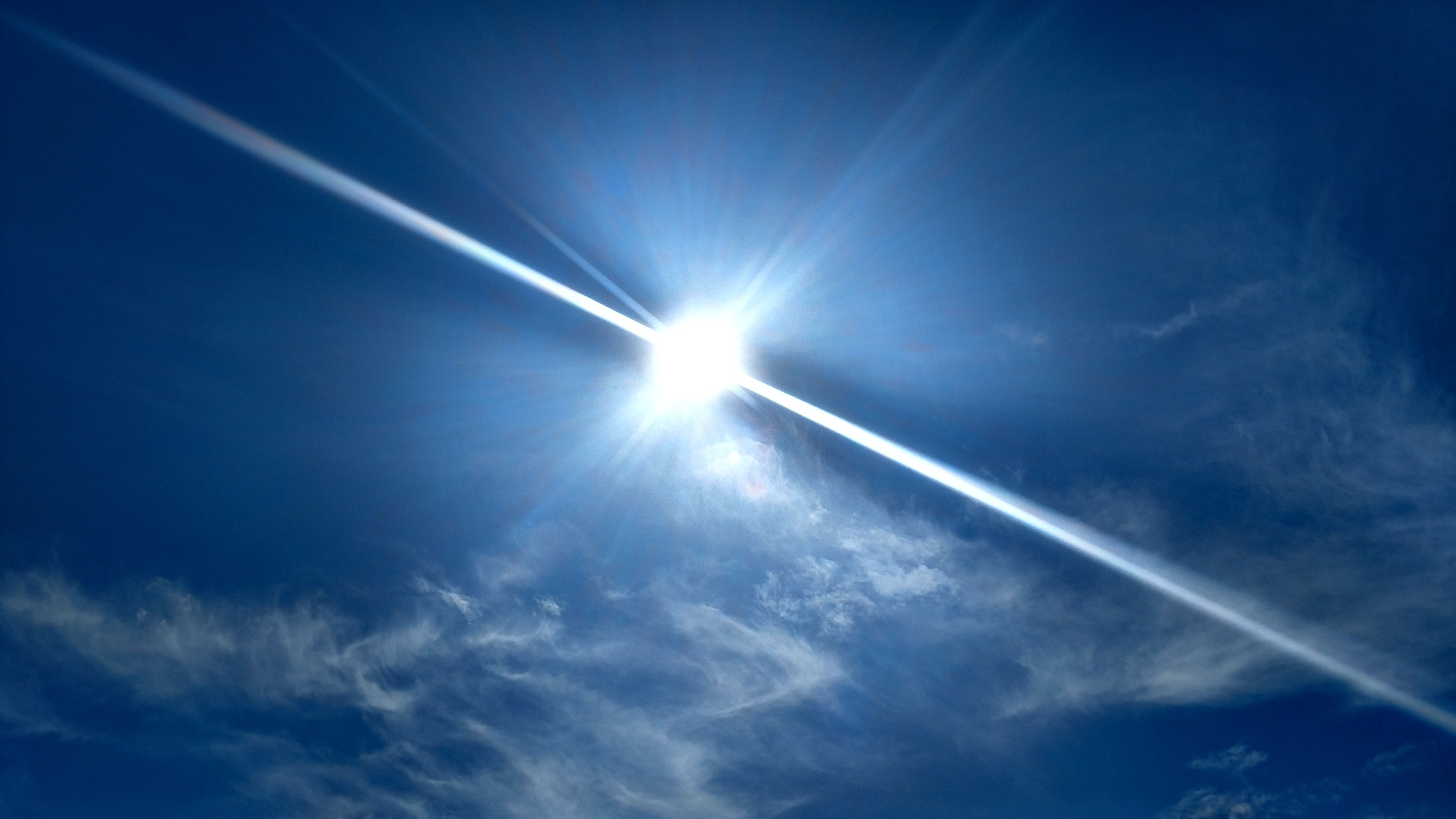 Founding Uribe Refuse Services in 1976, Chuck has been a leader in the local waste industry for over 4 decades.

Brad is a 3rd generation family member to work for Uribe Refuse Services, Inc.  He started at a very young age and remembers riding along with his dad Chuck Uribe, in the truck on Saturdays, before he was able to even get out because he was too young. A few years later, he would work the summers while in high school and college.  In December of 1999, Brad graduated from the University of Nebraska-Lincoln, with a B.S. in Business Administration. Shortly after, he started full time at Uribe. When Brad started, Uribe had less than 10 employees and only 4 trucks.  Today, Uribe employs around 100 and has over 60 trucks and continues to grow each year. During his time at Uribe, he has been involved with the acquisitions of many businesses including trash, recycling and scrap tires, and has been a big part of the development and growth of the roll-off and food waste divisions.  Brad married his high school sweetheart Tami in 1999 and they have 2 boys Zach (16) & Nolan (18).  His hobbies include fishing, snow skiing, working out and spending time with family. He will continue to oversee the operations at Uribe and hopes for continued success and growth in the future.

Melissa holds a B.S. in Marine Biology from the University of Rhode Island and an M.S. in Biological Oceanography with an emphasis in molecular biology from the Graduate School of Oceanography at URI. Her graduate thesis focused on climate change and examined the effect of nutrient limitation on gene regulation in species of phytoplankton as well as its impact on their ability to sequester carbon. After graduating she worked in genetics while completing the HBX Harvard Business School Core Credential of Readiness Program.  She decided to leave the field of genetics to follow her passion for the environment and sustainability.  Melissa spent a year teaching outdoor education in the San Bernardino National Forest in Southern California.  After teaching, she began working as a sustainability consultant for restaurants and then joined Eco-Cycle, a Zero Waste non-profit out of Boulder CO.  She recently joined the team at Waste to Energy Lincoln as the Director of Organics working to complete the anaerobic digester project while continuing to grow organics diversion Lincoln NE.